Manchester City won 4-0 Bournemouth and are placed as leaders of the competition where they want to win their third consecutive championship.

In the 2nd week of the Premier League, Manchester City hosted Bournemouth at home.

The Manchester team, under Pep Guardiola, defeated its opponent 4-0 and won the 3 points.

Manchester City, who started the match effectively at home, took a 1-0 lead with a goal by İlkay Gündoğan in the 19th minute.

31. The Belgian star scored a wonderful goal to make the score 2-0. 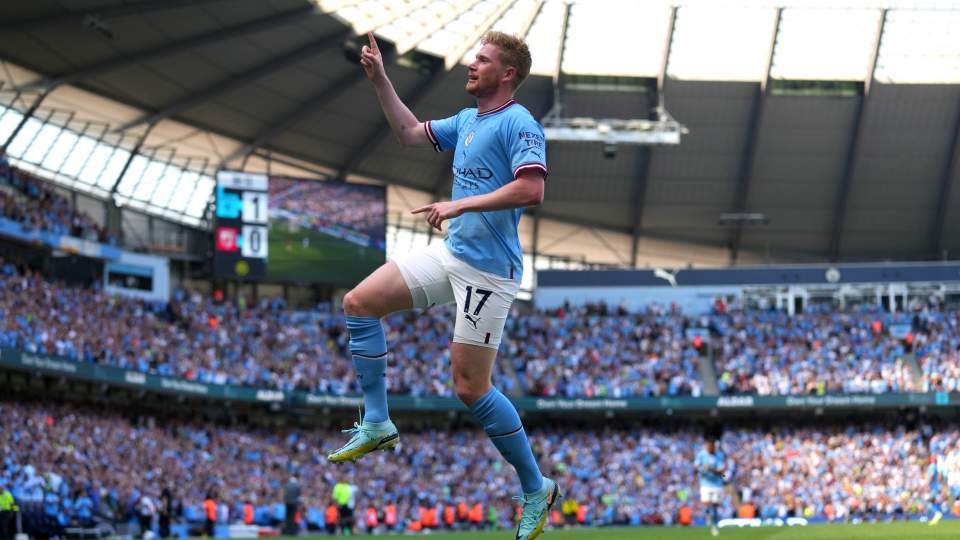 37. Phil Foden put the ball into the net and City took a 3-0 lead into the half-time.

While the half was calmer than the first half, Lerma's own goal in the 79th minute decided the score of the match.

With this result, Manchester City, who made it 2 out of 2, increased their points to 6. Bournemouth, who won their first match in the league, remained on 3 points.