Scientists Announce Which Plant Should Be Grown First on Mars!

The first steps of humanity's colonization process on Mars will be taken in the not too distant future.Scientists continue to work to overcome this process in the most trouble-free way...

The last of these studies was carried out at Iowa State University in the USA.

As a result of the studies, it was determined that the first plant that should be grown on Mars was alfalfa.

According to a report by Uğurcan Yıldız from Independent Türkçe based on the peer-reviewed scientific journal  PLOS One, alfalfa can serve as fertilizer for other plants to be grown on the Red Planet.

Because it's so far away, feeding humans on Mars poses a huge challenge.

The soil and water of the planet are also not suitable for crops, which is why scientists have long been looking for suitable ways to grow crops on Mars.

Preparing the most similar specimen possible to Martian soil, the team determined that alfalfa would grow well on this nutrient-poor planet. 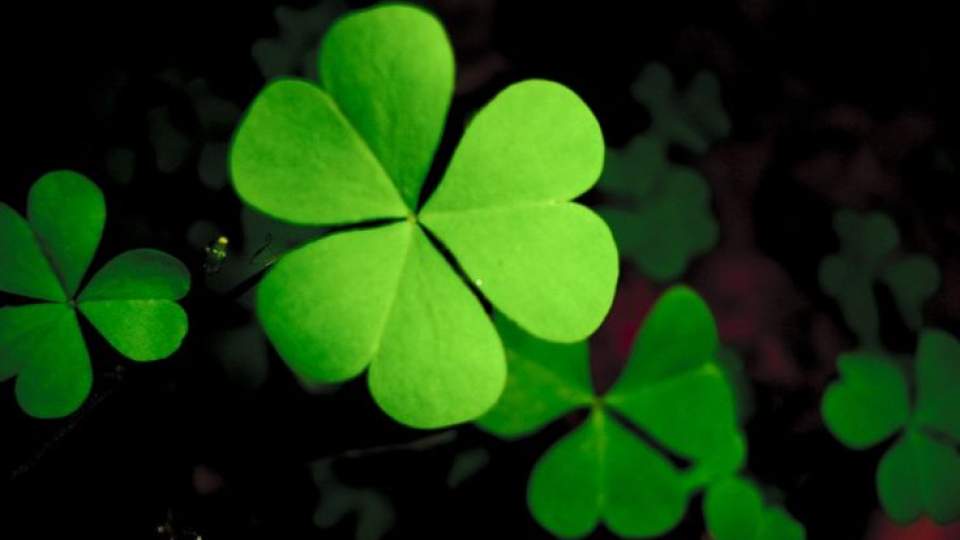 In addition, when alfalfa was used as fertilizer, turnips, radishes and lettuce, which require little maintenance, grow quickly and do not need much water, were successfully grown in the prepared Martian soil.

The research team found that the need for fresh water was due to the fact that salt water on Mars was affected by SynechococcusÂ sp.

He thinks it could be purified with marine bacteria called PCC 7002. Again, the experts noted that the study offers scientists and astronauts promising options.

Elizabeth Swanner, a biogeochemist who was part of the research team, said: \I was very surprised that we were able to grow alfalfa in the Martian soil we prepared without any nutrient changes.