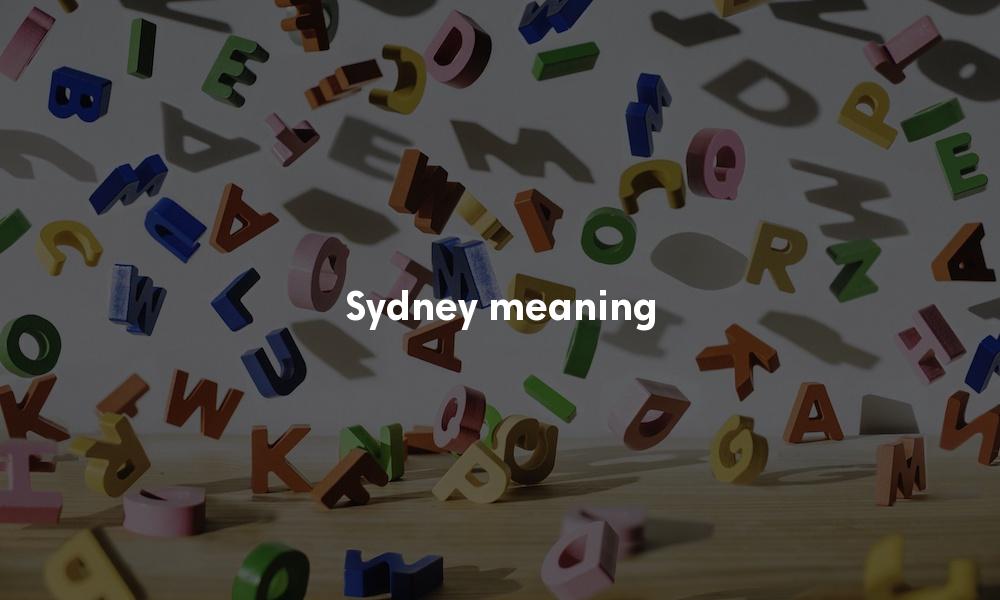 1. The capital of New South Wales in southeastern Australia; population 4,399,722 (2008). It was the first British settlement in Australia and is the country's largest city and chief port. It has a fine natural harbor, crossed by the Sydney Harbour Bridge (opened 1932), and a striking opera house (opened 1973).

Sydney in Other Languages...