The Meaning and Definition

What is the definition The? What is its meaning in the dictionary? Words starting with The, Example sentences, Words ending with The, Synonyms, Related sentences, How to pronounce? Derivations, Antonyms and more... 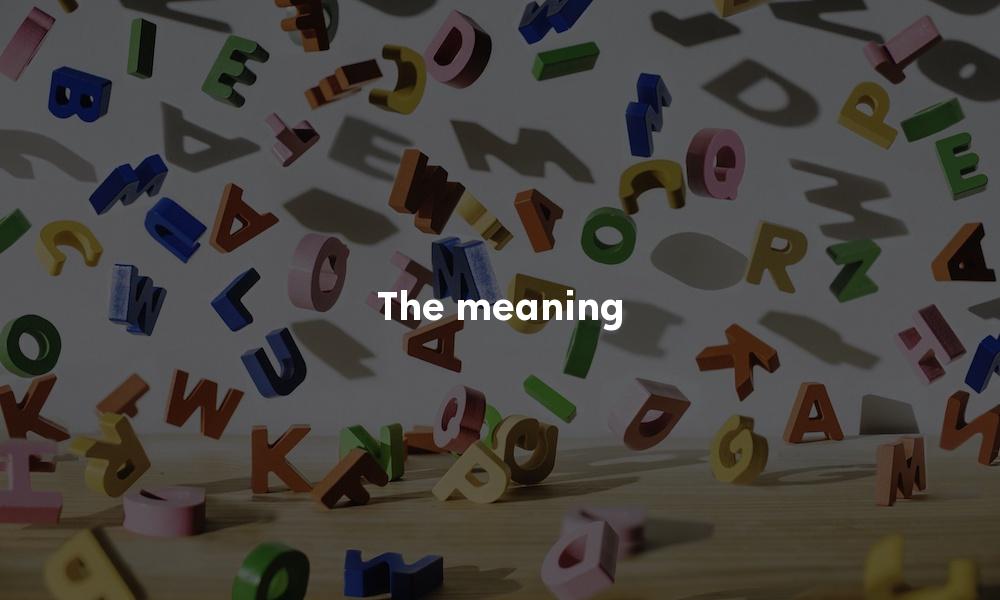 How to pronounce: ðiː

1. Denoting one or more people or things already mentioned or assumed to be common knowledge.

2. Used to point forward to a following qualifying or defining clause or phrase.

Example sentences: "The fuss that he made of her"

3. Used to make a generalized reference to something rather than identifying a particular instance.

Example sentences: "He taught himself to play the violin"

4. Enough of (a particular thing)

Example sentences: "He hoped to publish monthly, if only he could find the money"

5. (pronounced stressing “the”) used to indicate that someone or something is the best known or most important of that name or type.

Example sentences: "He was the hot young piano prospect in jazz"

6. Used adverbially with comparatives to indicate how one amount or degree of something varies in relation to another.

Example sentences: "The more she thought about it, the more devastating it became"

Images related to The

The in Other Languages...