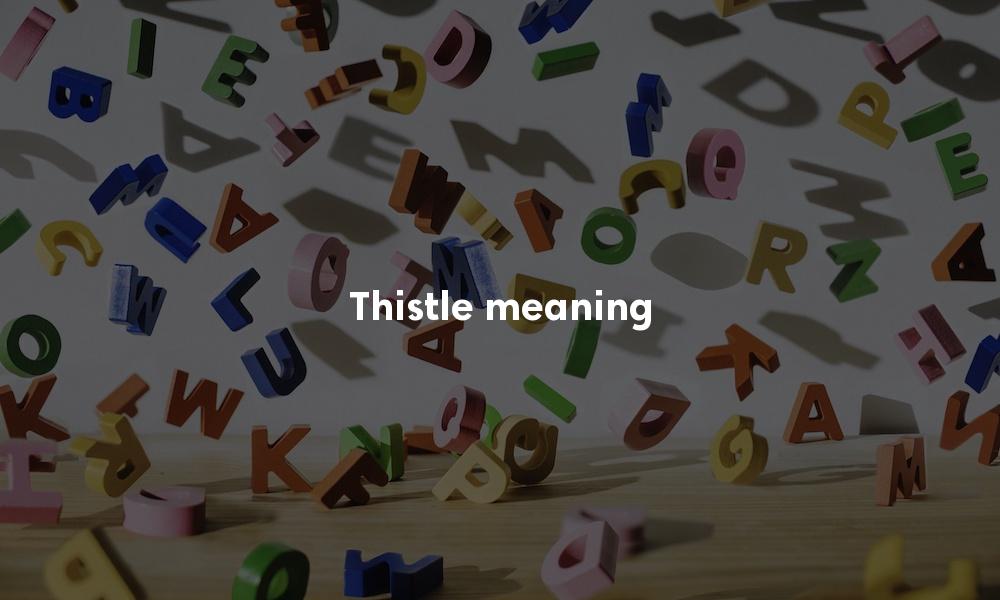 1. A widely distributed herbaceous plant of the daisy family, which typically has a prickly stem and leaves and rounded heads of purple flowers.

2. A thistle as the Scottish national emblem.

Example sentences: "Also known as cotton thistle, it is native to Mediterranean Europe, Africa and the Middle East."

Thistle in Other Languages...