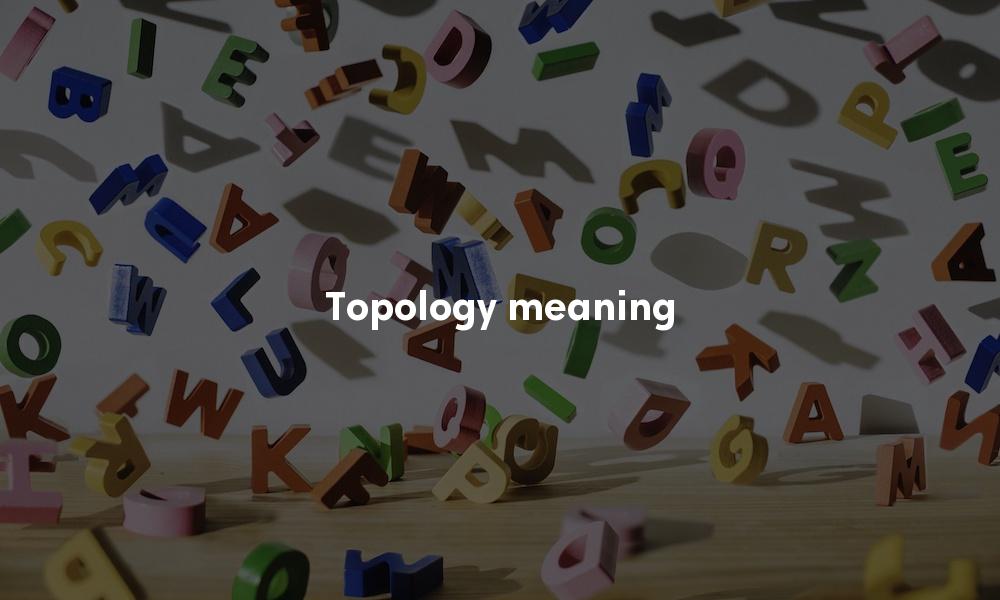 1. The study of geometric properties and spatial relations unaffected by the continuous change of shape or size of figures.

2. The way in which constituent parts are interrelated or arranged.

Example sentences: "The topology of a computer network"

Topology in Other Languages...