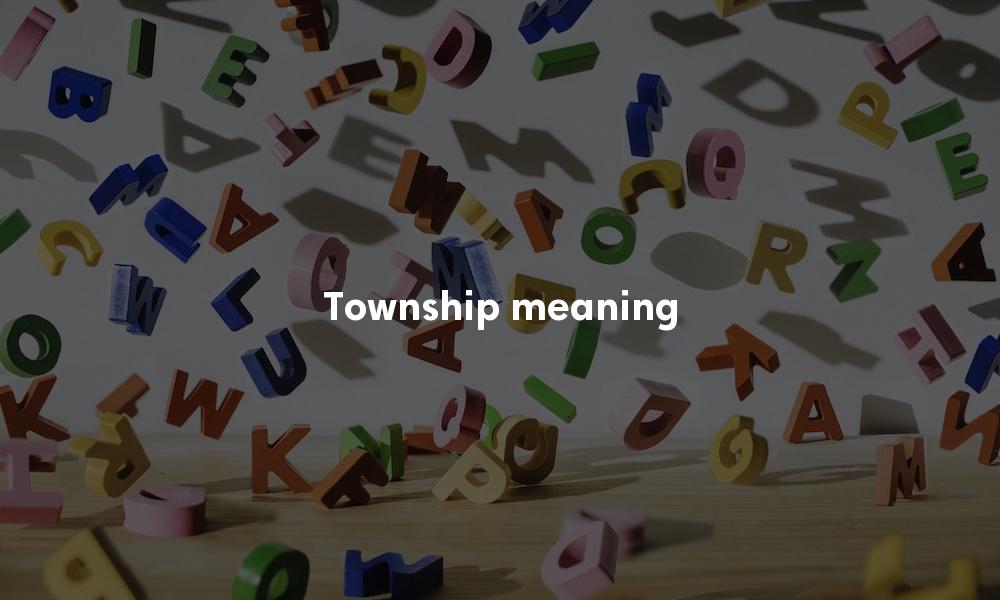 1. A division of a county with some corporate powers.

Example sentences: "The site is close to Khayelitsha, a township of 500,000 black South Africans who suffered under apartheid and still live in poverty, with a 90 per cent unemployment rate."

3. A manor or parish as a territorial division.

Township in Other Languages...