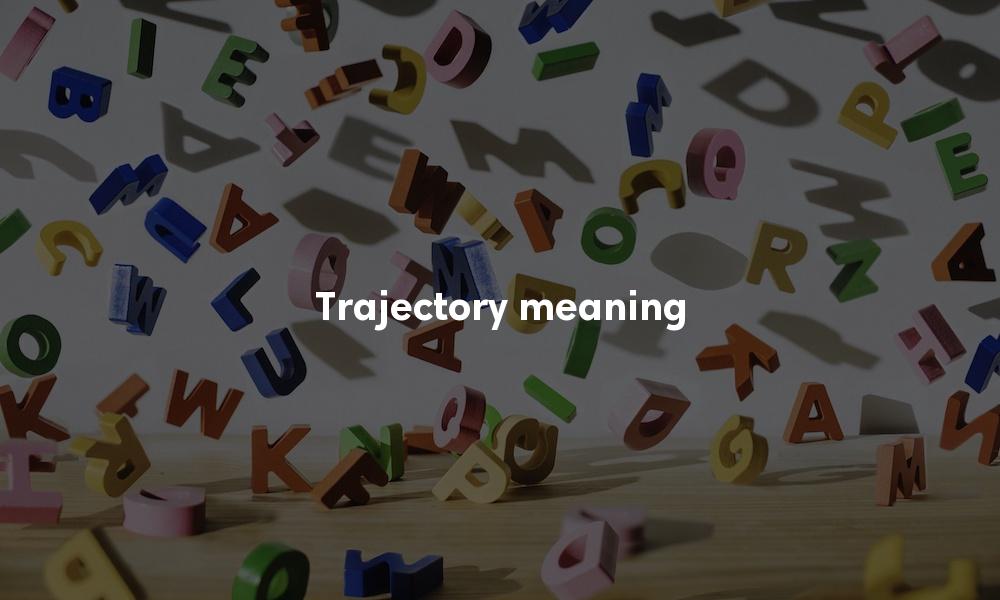 1. The path followed by a projectile flying or an object moving under the action of given forces.

2. A curve or surface cutting a family of curves or surfaces at a constant angle.

Example sentences: "These three trajectories are known as conic sections, as they are also the curves produced by cutting a cone along different planes."

Trajectory in Other Languages...