What is the definition Tree? What is its meaning in the dictionary? Antonyms, Words ending with Tree, Derivations, Related sentences, Synonyms, How to pronounce? Words starting with Tree, Example sentences and more... 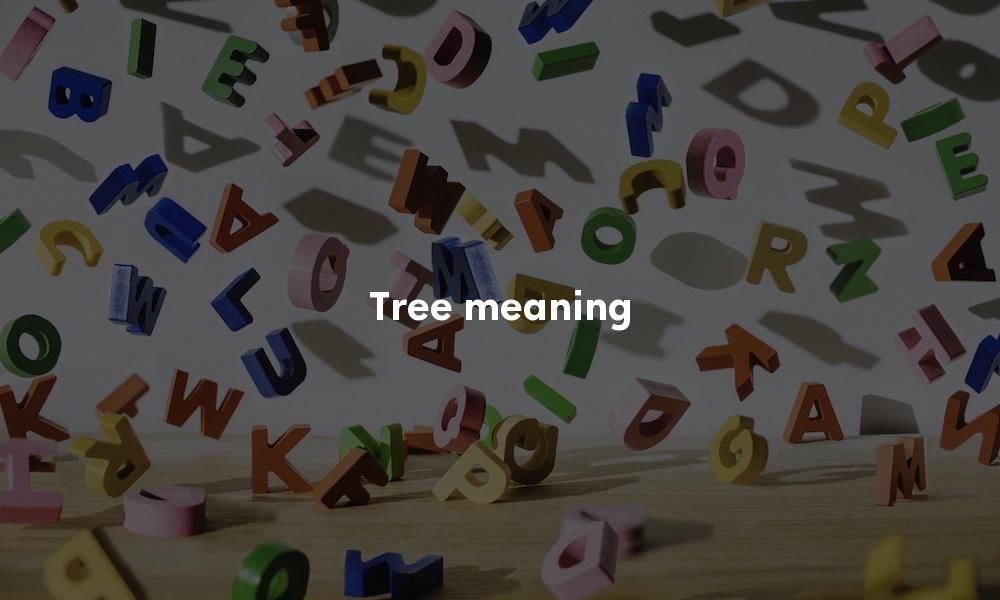 How to pronounce: triː

1. A woody perennial plant, typically having a single stem or trunk growing to a considerable height and bearing lateral branches at some distance from the ground.

Example sentences: "At the same time, branch-cutting was encouraged to get the tree to grow a single, main trunk."

2. A wooden structure or part of a structure.

3. A thing that has a branching structure resembling that of a tree.

1. Force (a hunted animal) to take refuge in a tree.

Example sentences: "Last week residents of midtown Palo Alto, California, were warned of a cougar on the prowl in their neighborhood, where another big cat was treed and shot last May."

Tree in Other Languages...