What is the definition Victoria? What is its meaning in the dictionary? How to pronounce? Antonyms, Derivations, Words ending with Victoria, Example sentences, Words starting with Victoria, Synonyms, Related sentences and more... 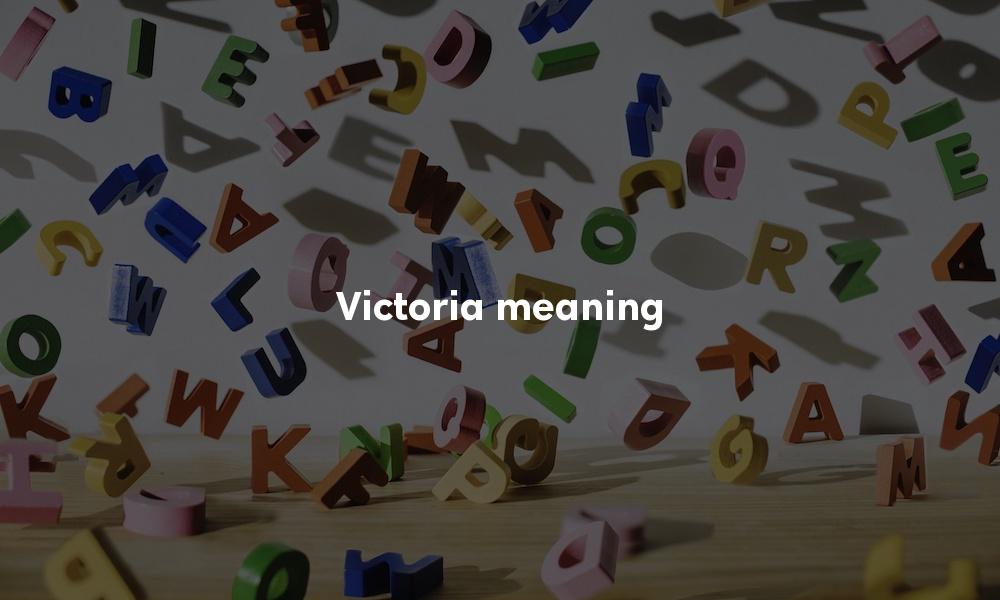 1. A light four-wheeled horse-drawn carriage with a collapsible hood, seats for two passengers, and an elevated driver's seat in front.

1. A state of southeastern Australia; population 5,313,823 (2008); capital, Melbourne. Originally a district of New South Wales, it became a separate colony in 1851 and was federated with the other states of Australia in 1901.

Victoria in Other Languages...