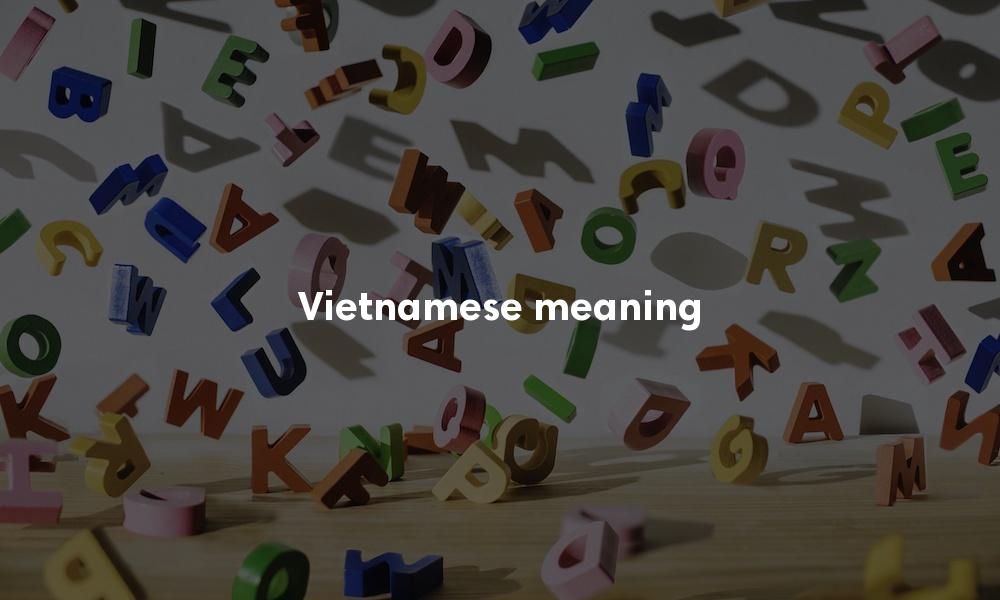 1. Relating to Vietnam, its people, or their language.

1. A native or inhabitant of Vietnam, or a person of Vietnamese descent.

Example sentences: "From the 1400s on, the Cambodians lost territory to both the Siamese and the Vietnamese."

2. The language of Vietnam, which is probably a Mon-Khmer language although much of its vocabulary is derived from Chinese.

Vietnamese in Other Languages...