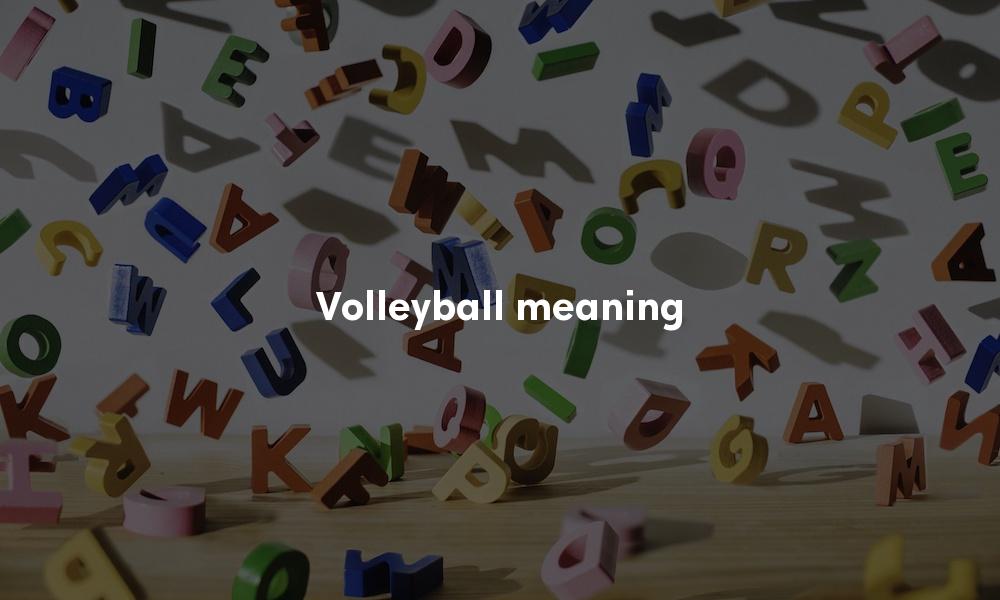 1. A game for two teams, usually of six players, in which a large ball is hit by hand over a high net, the aim being to score points by making the ball reach the ground on the opponent's side of the court.

Example sentences: "The Zambia team will compete in several events among them volleyball, netball, table tennis and swimming."

Volleyball in Other Languages...