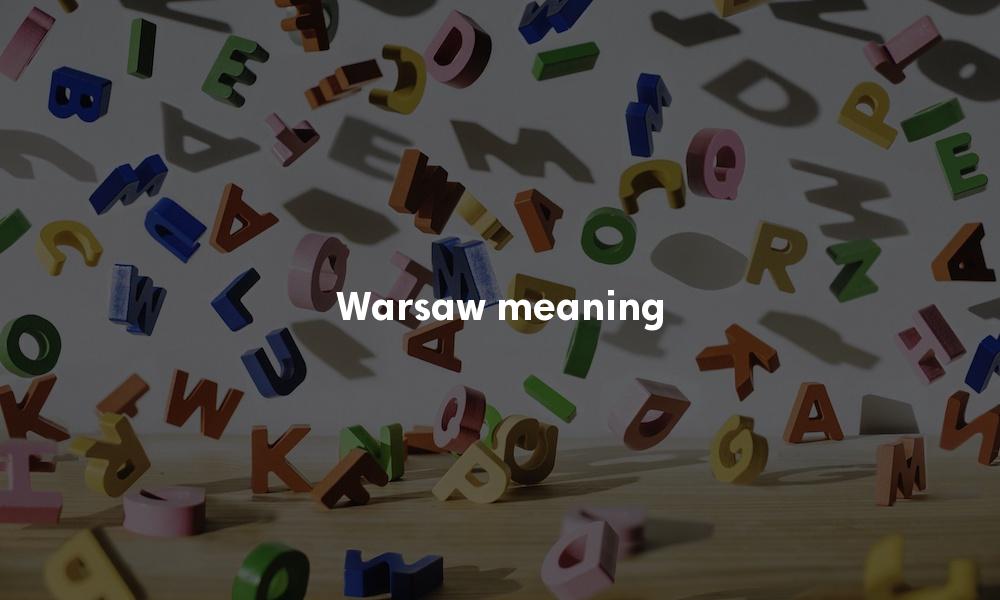 1. The capital of Poland, in the eastern central part of the country, on the Vistula River; population 1,704,717 (2007). The city suffered severe damage and the loss of 700,000 lives during World War II and was almost completely rebuilt. Polish name Warszawa.

Warsaw in Other Languages...