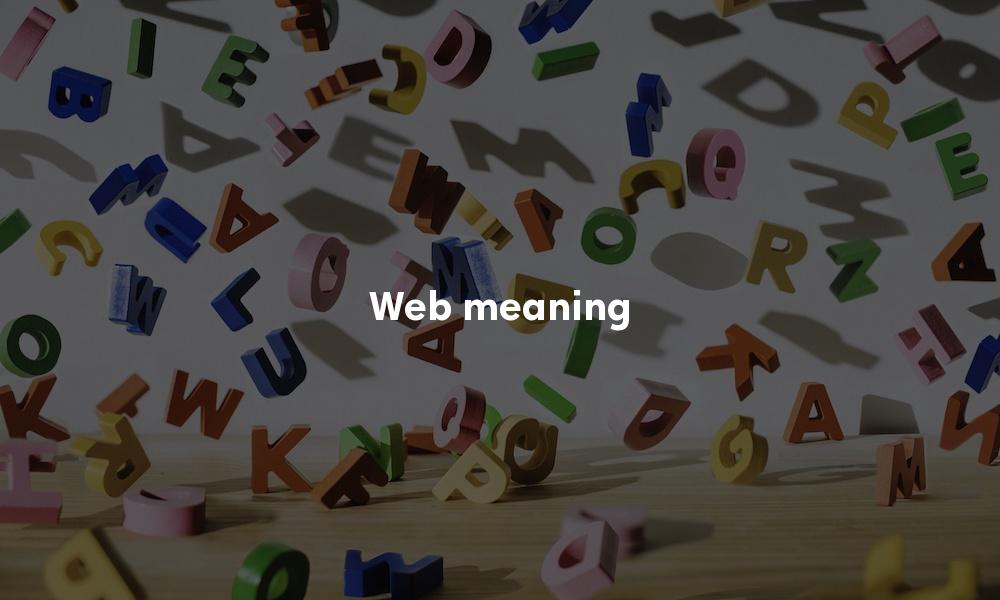 How to pronounce: web

1. A network of fine threads constructed by a spider from fluid secreted by its spinnerets, used to catch its prey.

Example sentences: "Although many spiders have relatively poor eyesight - those that use webs to trap prey have no need for acute vision, Nelson says; jumping spiders are an exception."

2. A complex system of interconnected elements.

Example sentences: "He found himself caught up in a web of bureaucracy"

3. A membrane between the toes of a swimming bird or other aquatic animal.

Example sentences: "Then, as the duck draws its foot forward and brings the toes together, the web folds up so there is less resistance to the water."

4. A roll of paper used in a continuous printing process.

5. A piece of woven fabric.

Example sentences: "Every woman made her web and bleached it herself, and the price never rose higher than 2 shillings a yard, and with this cloth almost everyone was clothed."

1. Cover with or as though with a web.

Web in Other Languages...