What is the definition Wolf? What is its meaning in the dictionary? Derivations, Synonyms, Example sentences, How to pronounce? Related sentences, Words ending with Wolf, Words starting with Wolf, Antonyms and more... 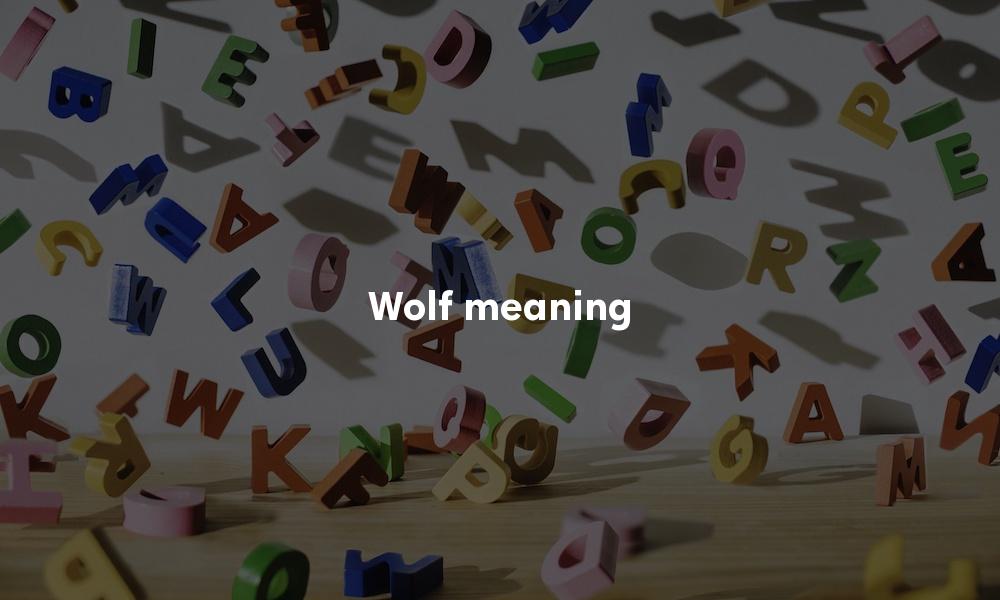 1. A wild carnivorous mammal of the dog family, living and hunting in packs. It is native to both Eurasia and North America, but has been widely exterminated.

Example sentences: "Among wild dogs and wolves, the cooperative hunting pack includes both males and females, and they provision both pups and a nursing mother."

2. Used figuratively to refer to a rapacious, ferocious, or voracious person or thing.

3. A harsh or out-of-tune effect produced when playing particular notes or intervals on a musical instrument, caused either by the instrument's construction or by divergence from equal temperament.

Example sentences: "He wolfed down his breakfast"

Wolf in Other Languages...