The social media phenomenon, 22-year-old Khabene Serigne Lame, who is very popular on TikTok and born in Senegal, received her long-awaited Italian citizenship by swearing in a ceremony held at the Chivassoda city council near Turin, where she resides.

Lame, who became famous for his short ironic videos during the coronavirus period, spoke to the newspaper La Repubblica in June and criticized the fact that he still could not get citizenship, despite having studied in Italy, where he lived for 21 years.

"I was feeling Italian." 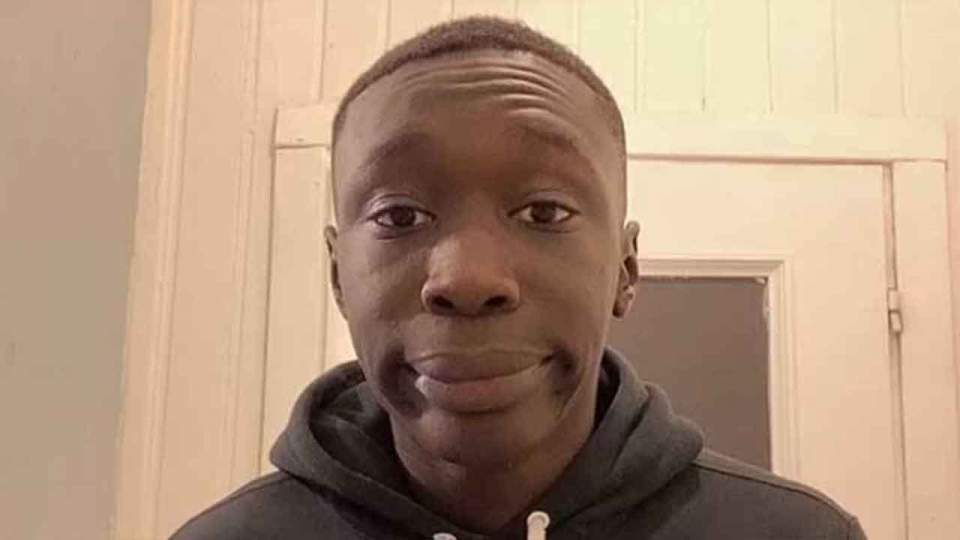 After the exit of Lame, who has more than 148 million followers on the Tiktok application, Deputy Minister of Interior Carlo Sibilia stated on Twitter that Lame would soon obtain citizenship.

Expressing her feelings at the ceremony, Lame said, "Before today, I felt Italian like everyone else. It is a great responsibility to swear."

In Italy, which is among the countries with a long period of citizenship in Europe, the strictness of citizenship laws is a matter of discussion from time to time.

Children of immigrants in Italy can apply for citizenship only after they turn 18, and this process usually takes 2 to 4 years to conclude.

Finally, the broad-participation coalition government led by Mario Draghi brought on the agenda of Ius Scholae, the draft law that allows those who settled before the age of 12 and studied here for at least 5 years to acquire citizenship, but when the political crisis in July resulted in the resignation of the government, the discussion of the bill fell off the agenda.