What is the definition Tea? What is its meaning in the dictionary? Antonyms, Related sentences, Synonyms, Derivations, Words starting with Tea, Example sentences, How to pronounce? Words ending with Tea and more... 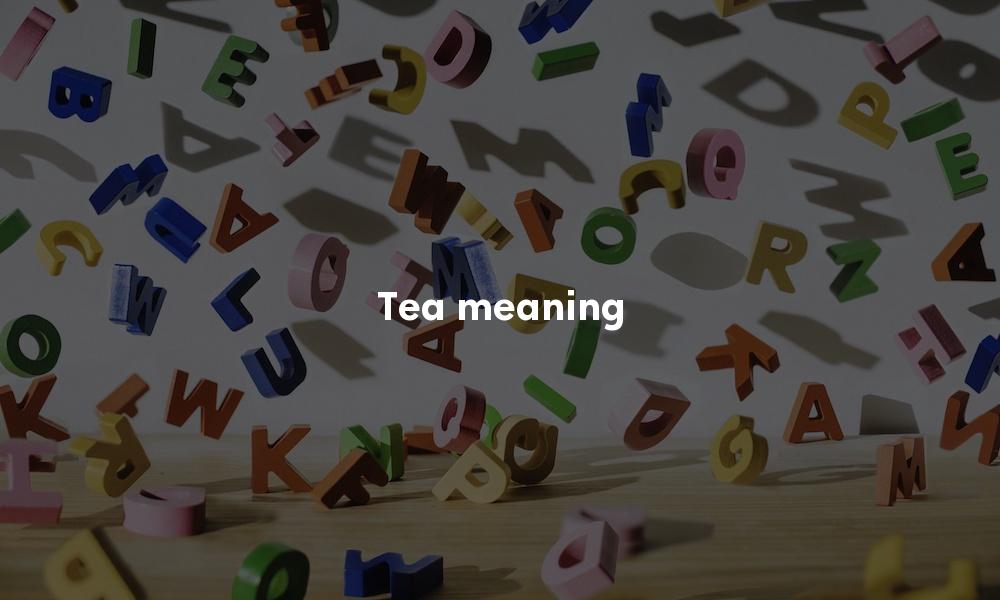 How to pronounce: tiː

1. A hot drink made by infusing the dried crushed leaves of the tea plant in boiling water.

2. The evergreen shrub or small tree that produces tea leaves, native to South and eastern Asia and grown as a major cash crop.

3. A light afternoon meal consisting typically of tea to drink, sandwiches, and cakes.

Example sentences: "They were about to take afternoon tea"

4. Secret information or rumors of a scandalous nature; gossip.

Tea in Other Languages...